University of Maryland University College (UMUC) conferred its highest faculty teaching honor, the Stanley J. Drazek Teaching Excellence Award, on eight of its most outstanding faculty members in the U.S., Europe and Asia and recognized more than a dozen others for their noteworthy contributions to the scholarship and art of teaching at UMUC’s Annual Global Faculty Awards celebration Dec. 3 through 7.

The Stanley J. Drazek Teaching Excellence Award recognizes effective and innovative teaching methods. UMUC issues the awards each year to members of the faculty who are nominated by their students and selected by their faculty colleagues for showing exceptional skill promoting student learning and meeting students’ needs at every level. The faculty’s efforts on behalf of students have always been critical to UMUC’s success, said UMUC President Javier Miyares in congratulating winners.

The award is named after the University’s second president who, throughout his 30-year association with UMUC beginning in 1948, was a champion of teaching excellence and a recognized leader in adult higher education at a time when such students were considered nontraditional.  His work is largely credited with expanding opportunities for adult learners. 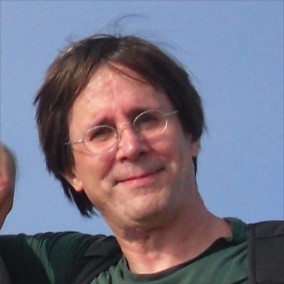 Rick Martin, Ph.D.—is a professor of biology, nutrition, and environmental science—and has consistently received kudos from students and fellow faculty alike for the many ways in which his teaching and mentorship has touched his students’ lives.

Since joining the UMUC faculty in 2002, Martin has served as the academic director for sciences and taught biology and nutrition courses in Korea, Okinawa, and mainland Japan as well as multiple online classes. In addition to teaching, he serves on UMUC’s Academic Advisory Board and performs community volunteer work, including teaching English to locals in Korea and Korean to those in Japan.

Martin received his bachelor’s in biological sciences from the University of Alaska at Fairbanks and his doctorate in microbiology and public health from Michigan State University.

“Our [UMUC] students impress and inspire me to do my best,” Martin said on learning of his award. 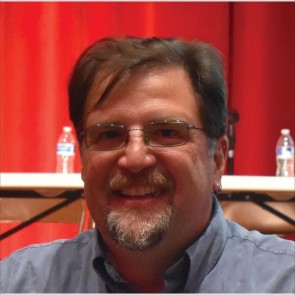 Cord Scott, Ph.D.—teaches history, government and movie appreciation, and has traveled extensively throughout Asia. He lives by a motto that might best be summed up as “have knowledge, will travel.”

Scott has taught in Korea, Okinawa and the Kanto Plain, traveling where his students are stationed. He said he likes the variety of students and locations. “They [UMUC students] bring a unique perspective to classes and they put forth a tremendous effort in their studies. I encourage them to take full advantage of their time in the classroom.”

He said that one of his proudest accomplishments is his book, “Comics and Conflicts: Patriotism and Propaganda from WWII through Operation Iraqi Freedom.” As the military expression goes, it is said of Scott that he is Semper Gumby—ever flexible. 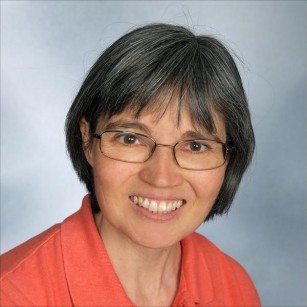 Leasa Perkins, Master of Science—said she believes that math and computer science courses may be the most fun you can legally have in a classroom because these subjects have an immediate application to the real world and students can’t help but enjoy learning. “People are wired to solve problems,” she said.

Caring deeply about their students is a hallmark of Drazek recipients and Perkins is no exception. She has been described as someone who asks about her students’ personal goals, dreams, aspirations and career plans; who together with students looks at degree plans, talks about scholarship opportunities and available internships; who celebrates their victories, academic and otherwise, and is there to help them through tough times.

“I have complete confidence that they are capable of mastering the material—no matter how high the hurdles they face may be,” she said.

After previously working as a civilian systems administrator for the Air Force and an instructor for the Space and Naval Warfare command, Perkins began teaching for UMUC in Northern Italy in 1999. Over the past 18 years, she has taught more than 200 courses and encouraged over 3000 students in Italy, Germany, and Bahrain.

In addition to an undergraduate degree in English, graduate work in mathematics, and a master’s degree in information technology, she holds MCP, MMI, MCSE, and MOUS certifications.

“I love what I do, at least the teaching part of it, and have almost as much fun going to work as I do with the rest of my time,” Perkins said. 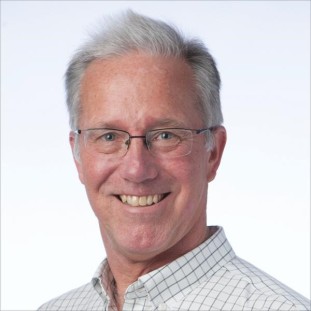 William Tenney, Master of Science—a math and statistics professor, said he believes that teaching is about widening perceptions and fostering self-growth. “Outstanding teachers broaden students’ conceptions of their abilities and enable them to meet and then surpass their educational goals,” Tenney said. His students and colleagues assert that he has been doing just that for more than 30 years, first at the high school level, then as a graduate assistant and, since 1992, for UMUC.

He has taken the call wherever asked—zigzagging throughout Germany and then to the Mediterranean, and from the United Arab Emirates to Afghanistan to teach service members stationed overseas. For Tenney, according to those who know his work best, teaching is relationship building.

His impact has extended beyond the classroom to almost every student enrolled in math and statistics courses. A major scholarly contribution, his book “Math for Today’s World” has been used by more than 12,000 students.

Tenney holds a bachelor’s in philosophy from Kenyon College and a master’s in mathematics from the University of North Carolina, Chapel Hill. In addition, he has served with distinction as a UMUC faculty coordinator, academic coordinator, and faculty peer. 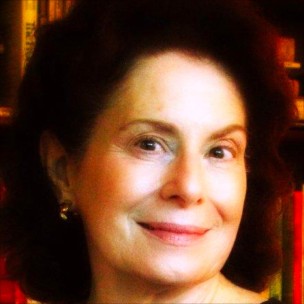 Diane M.T. North, Ph.D.—an award-winning history professor specializing in teaching courses on World War I and on the history of the American West said she believes education is a natural right for all, and with this right comes responsibilities. “My responsibilities as a teacher include, but are not limited to, a deep appreciation for and knowledge of the subject content; a genuine love of teaching to help students learn and grow by creating an open, engaging classroom environment; and a willingness to change and understand different points of view.

“I also believe it is a privilege to teach for UMUC as our students are uniquely experienced and dedicated.”

In addition to teaching at UMUC, North recently published a book focusing on California during World War I, has taught at San Francisco State University, and has worked for art and history museums, including the National Portrait Gallery. 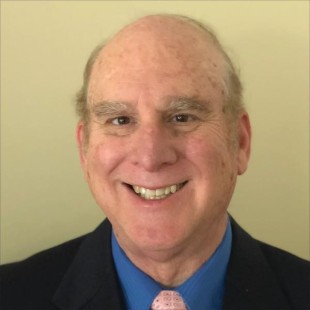 Michael Kulansky—During his 48 years in education, Kulansky, who is a professor of mathematics, statistics, and business management, has supported over 30,000 students as a classroom teacher, counselor, advisor and cheerleader. In support of student success at UMUC, where he has taught for 38 years, he has worked with prior learning, fostered student internships, and mentored new online instructors.

“Although I have taught over 40 different college courses during my career, I strongly believe that a course that teaches good reasoning and logic, like a statistics course, is the most important course a college student can take,” he said.

“Each of us has a unique set of needs and desires. To obtain that set, we have to learn how to evaluate the information we have, and then ask the right questions.” 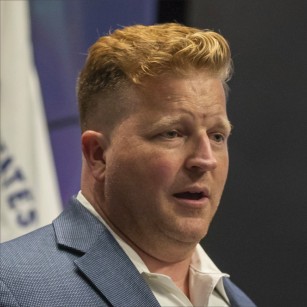 He said that he considers both a passion for students and continuous learning are priorities for the security and stability of our global future and that UMUC plays a critical role in that regard. “I believe we are equipping students with intelligence and imagination equal to their technical expertise and inspiring collective passion for missions that impact our world.” 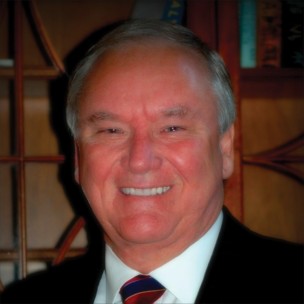 Ph.D.—a professor in the MBA program, came to UMUC following a 15-year career at Lockheed Martin Corporation as director of international operations in addition to other senior executive positions and has been a business professor in The Graduate School since 2007.

He is also a retired Air Force senior officer who racked up more than 3,000 flight hours in a wide variety of fighter and command and control aircraft. His role as a professor requires equal deftness and is every bit as challenging. “I’m very aware that my role as an educator is to not only academically prepare our students, but to ensure they’re positioned for future success in their chosen fields,” Waldrop said.

“It’s not enough to merely teach them to clear the formidable hurdles demanded by grad school. My real job is to ensure they’re equipped to clear the even higher bar they’ll face in their professional lives.”

Waldrop received academic degrees from The Pennsylvania State University, University of California, and Georgetown University’s McDonough Graduate School of Business prior to receiving his doctorate from UMUC.

In addition to the Stanley J. Drazek Award recipients, 13 additional faculty members were honored with the UMUC Teaching Recognition Award for their noteworthy academic achievement. It has been said that those who earn the honor possess the critical combination of high expectations and a caring, supportive presence—and nothing has a greater impact on student success.

The 2018 Teaching Recognition Award winners are: